An invisible world: Explore the life of ‘Zombie Ants’ at the Arts Festival

Article and Video from WTAJ

Artist of the Month: Talley Fisher Is Carving Out Her Own Niche

The latest piece of art to be installed in the Library is Talley Fisher’s “Soft Rains,” which hangs from the window well over the book return.

Photos, videos, and articles used with permission of the Mount Prospect Public Library.

From the WPSU series, Our Town 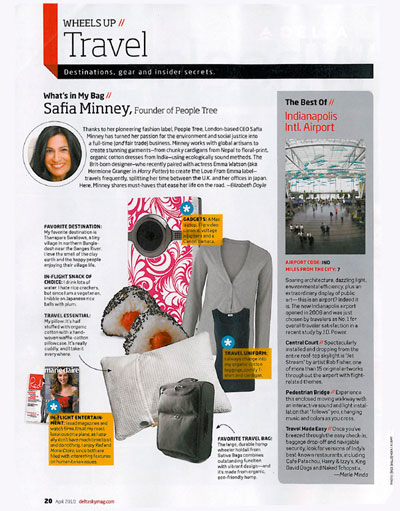 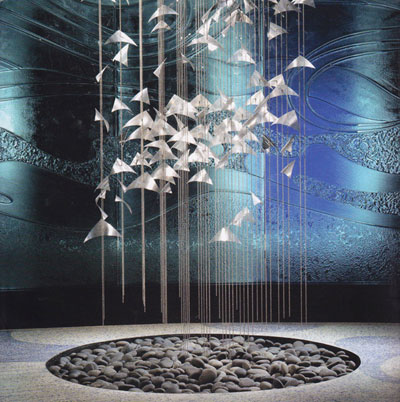 “A sculpture is more than art. It is a mark of the society in which it appears. Talley Fisher, from Rob Fisher Sculpture, LLC, conveys thoughtful ideas for the world to decipher and interpret. Whether the artist is articulating a concept or inspiring a thought, each piece is planned, configured and crafted beautifully and philosophically. Total Manufacturing Company (TMCO)’s Metal and Art division recognizes the passion of Talley’s sculptures. With the TRUMP tools to transform metal into artistic outlines, TMCO makes it possible for her to create works of art from pieces of metal, forming concepts into tangible reality, as seen in “Sea Turtles” at One Ocean Resort. Atlantic Beach, FL.”

A Touch of Magic 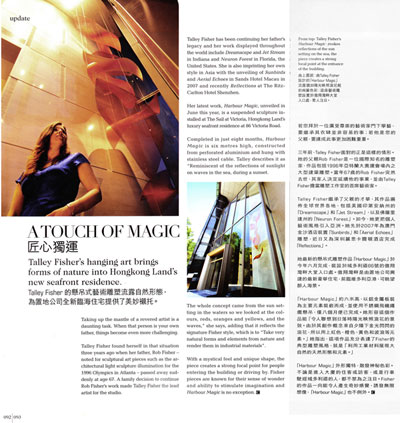 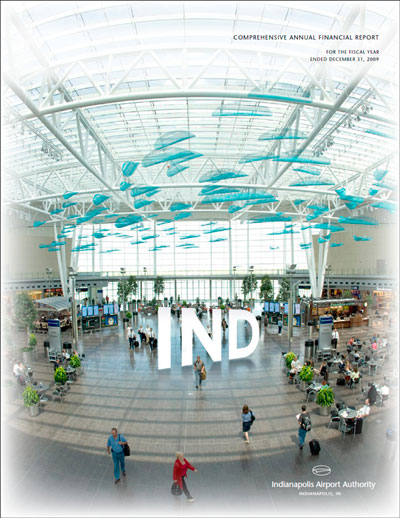 Reaching to the Heavens

Centre Daily Times, Dec. 1, 2008. Article on the design of Rob Fisher’s JetStream suspended sculpture in the Indianapolis Airport and the subsequent fabrication and installation of the monumental work after his death by his daughter, Talley Fisher.